From last week, here’s an interesting digital advertising post from Digiday about banner ads and the alarming facts about their many shortcomings.

Take your pick, there’s plenty of reasons for media buyers to change the nature of web advertising but there doesn’t seem to be too much movement away from the stalwart banner. 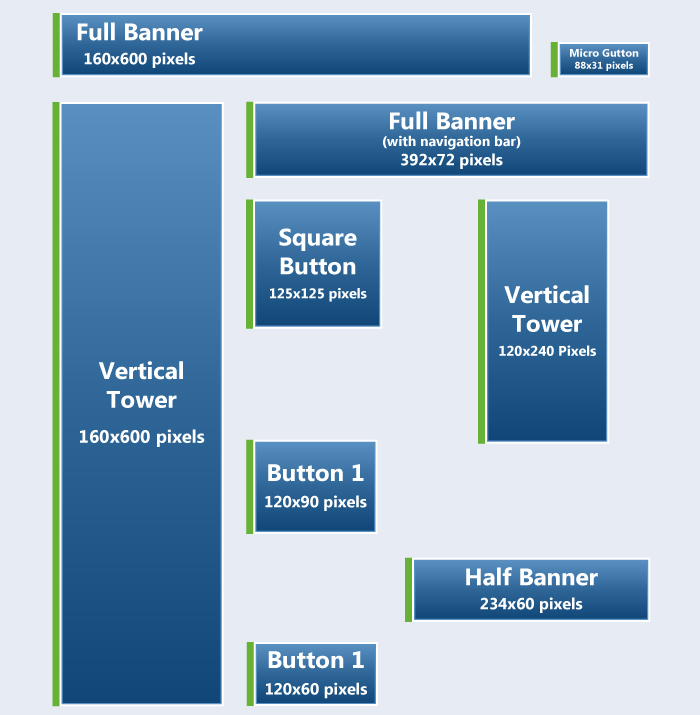