It was a big enough surprise last week when we heard The Providence Phoenix would be publishing their last issue on October 16 after 36 years.   Adding to our surprise was the rapid closure of Metro Pulse in Knoxville, TN on the same day. 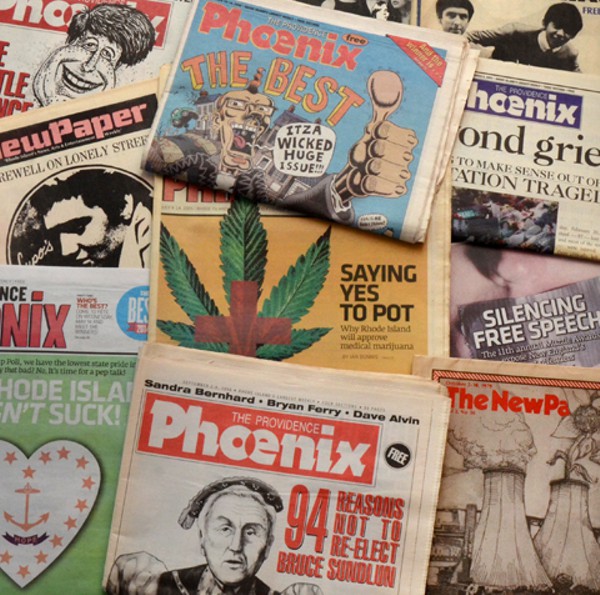 Both publications were currently represented by AWN and charter members since the formal incorporation of the Alternative Weekly Network in 1996.

Apparently, we were not quite done reading about well-thumbed alt media being shuttered, San Francisco Bay Guardian was closed suddenly by San Francisco Media Company on Wednesday.

The Bay Guardian had a long an storied relationship with this network and its predecessor CAL-AAN which began in 1990.   That association ended in 2012 when founders Bruce Brugmann and Jean Dibble sold the paper to publishers of the San Francisco Examiner.   We covered that transaction via this blog in a short entry two years ago.

The closure of these three publications, particularly the nearly 50-year-old Bay Guardian initiated a flurry of media coverage from within the publishing world.

The New Yorker‘s straightforward piece on the abrupt end of the historic San Francisco freebie does little to improve our view of alt weeklies long-term love affair with the communities they have doggedly covered for years.   But on the other hand, the aggressive local investigative coverage and devotion to local arts & entertainment provided by Alt Media is a void yet to be filled by other media forms.