Not entirely surprising news but one that reminds us that the alternative media industry is continuing to change, particularly in large markets across the U.S.   Here’s a few paragraphs and link to story posted last week in NYTimes.

After 62 Years and Many Battles, Village Voice Will End Print Publication 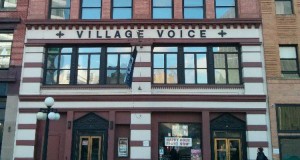 Without it, if you are a New Yorker of a certain age, chances are you would have never found your first apartment. Never discovered your favorite punk band, spouted your first post-Structuralist literary jargon, bought that unfortunate futon sofa, discovered Sam Shepard or charted the perfidies of New York’s elected officials. Never made your own hummus or known exactly what the performance artist Karen Finley did with yams that caused such an uproar over at the National Endowment for the Arts. 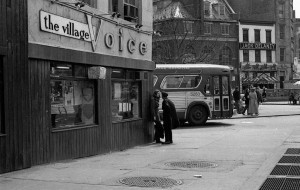 The Village Voice, the left-leaning independent weekly New York City newspaper, announced on Tuesday that it will end print publication. The exact date of the last print edition has not yet been finalized, according to a spokeswoman.