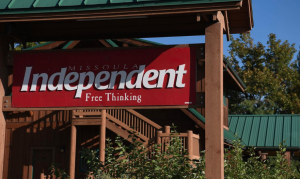 I’m not sure what constitutes a veteran in the alternative newsmedia business, but I’m guessing Sarah Billingsley’s initiation at The San Francisco Bay Guardian in the 90’s qualifies. After 15 years of service to the alt industry including the last four years with AWN, Sarah announced her departure to pursue an opportunity with a Sacramento-based consumer research company.   The field of research was something she’s been working toward for some time.

When Sarah joined our company in February 2008, she had recently returned to college to finish her B.A., and then began work on her Master’s in Communication, all while chasing advertisers, orders, artwork and revenue for AWN publications. 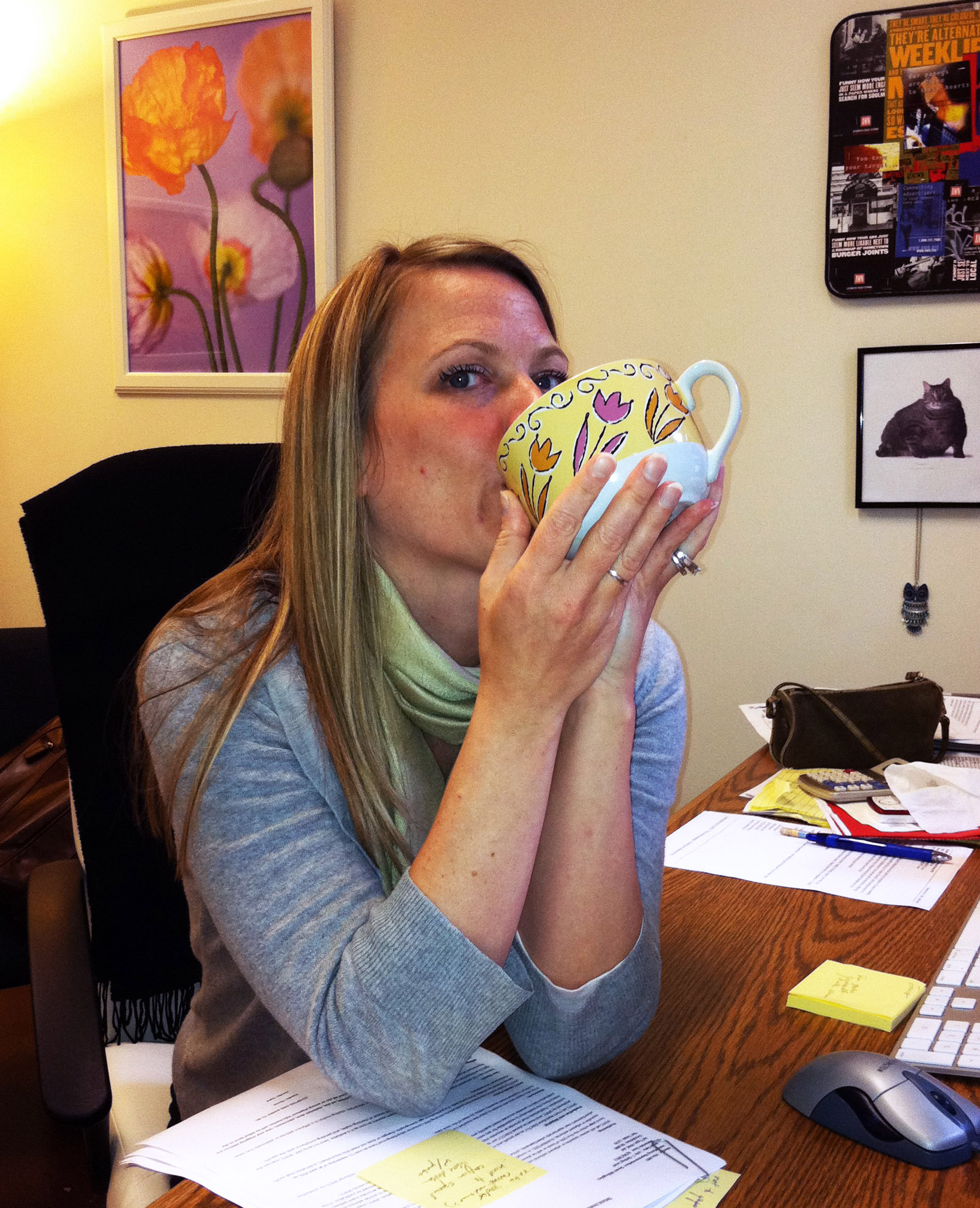 Sarah warming up for another AWN day

For those of you who have shared a cocktail with her at AAN conferences, responded to her numerous email inquiries, or chatted with her on the phone, you may already know she is a great communicator.   Now in her absence, you’ll have the pleasure of communicating with our equally helpful support team (Lidia Stoian and Sheila Malone) or myself.

Sarah was an important player during a period of change for our company.   In 2010, we moved in with the Sacramento News & Review on Del Paso Boulevard and revamped our sales approach. Armed with a background in ad sales management, she enthusiastically took over the primary sales communications role for AWN.  Our list of active advertisers was still fairly sizable at that time, so Sarah recommended and we hired Cody Brill, our part-time Ad Coordinator. Last month, Cody also made a major career move as he landed a full-time ad coordinator post with a local business magazine.    The two of them made for a wonderful one-two punch in managing the sales process.

Sarah, who was an early adopter and devotee of social media also wrote many of our sales and media blogs over the past few years.    She also became our resident research expert for national alternative media data from The Media Audit that we managed on behalf of AWN.

So, if you’re looking for either one of them on the outside (not that working for AWN was a prison term folks), you’ll be sure to find Sarah or Cody easily on Facebook, LinkedIn, or elsewhere on the web.     In the meantime, we’ll simply remember how much we enjoyed their company while they were here with us, wish them well, and we’ll continue to look for new opportunities to market our brand.